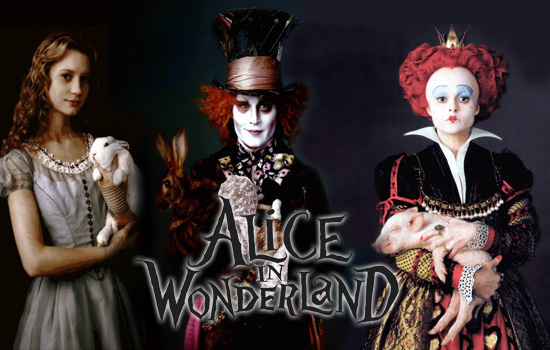 So here’s some new character photos from Tim Burtons Wonderland. The photos come courtesy of Planet Disney and include Johnny Depp as the Mad Hatter, Helena Bonham Carter as the Red Queen and Mia Wasikowska (oh what a Mad last name) as Alice. TutuApp Pokemon Go Apk DownloadReally nothing new here from the photos that hit the web a few weeks back but it gives us a better look at the make up and wardrobe of Burton’s Wonderland. 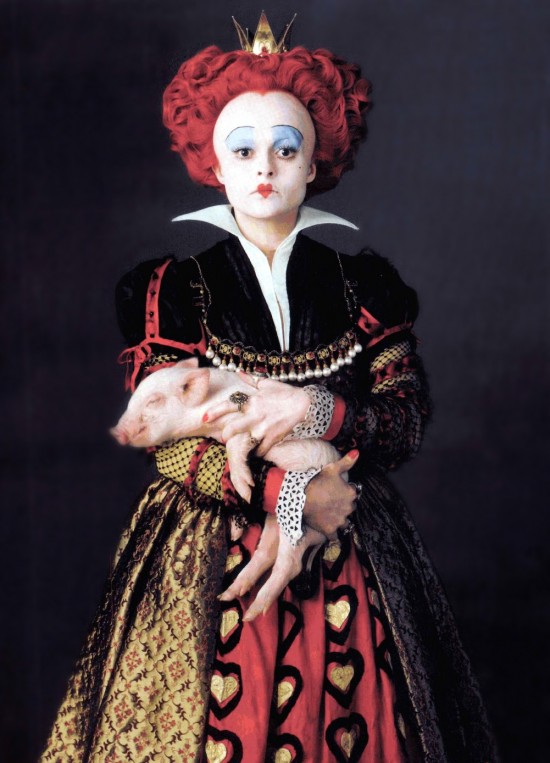 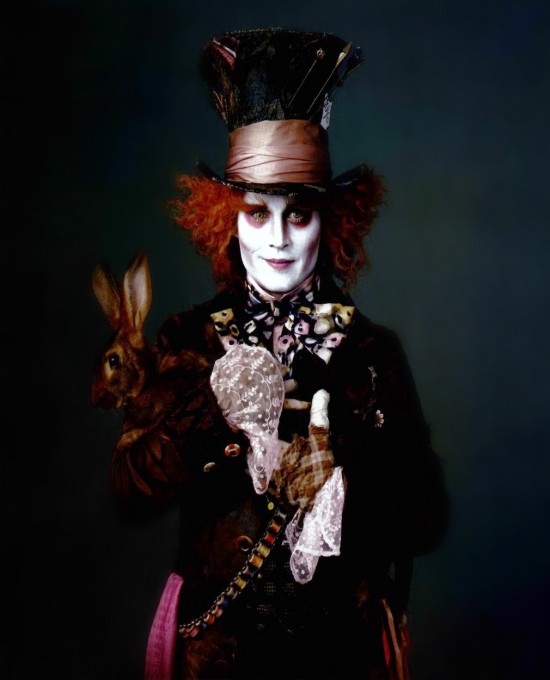 I’m going to be following development a little more closely because I feel like an idiot for just finding out that  this isn’t just another re-telling of am American classic but rather a sequel to the original story. Alice, now 17 years old, escapes from a snooty party and follows a white rabbit down a hole, back to Wonderland. The White Rabbit is convinced that he has the right girl, the one who had visited the magical land ten years prior. But Alice doesn’t remember her past visit to Wonderland. The creatures of Wonderland are ready to revolt and are hoping/waiting for Alice to help them, but will she? Can she?