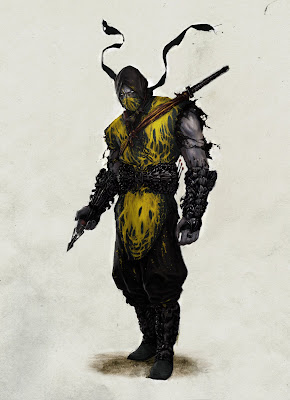 You can see Scorpion above; take a gander at Raiden, Sonya and Kano after the jump. 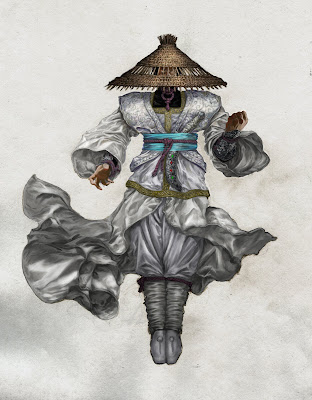 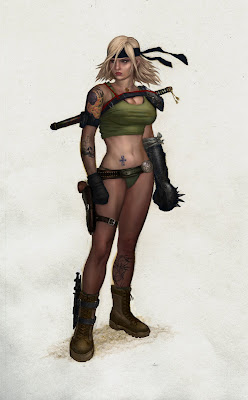 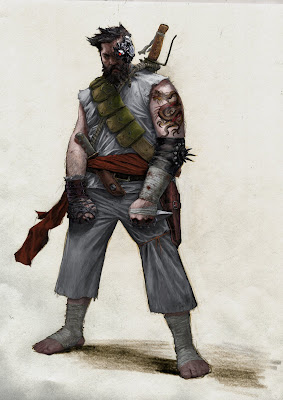 Personally, I like what Proce proposed to do with the franchise. The flat superhero costume colors from previous games had grown a bit tiresome, and these drawings bring in some gritty realism that could have pushed MK into a whole new direction. With Proce out of Midway, though, it’s unlikely that we’ll see anything like this. “Fatality!” 🙁

Thanks to Kotaku for the find.