“Lost” has been a phenomenon since its first airing in 2004. But what happens when you combine it with the longest-running American sitcom, “The Simpsons?” Some guy in Canada shows us with yummy sketch-and-Photoshop goodness.

Dean (who apparently, like Cher, shuns a last name), owner of the Springfield Punx blog, had created  a number of Simpsonized “Lost” characters since May of last year. Beginning with Hurley, Dean created a new image each day for about a week. Then he did it again in the fall.

Why is all of this timely now? Because another guy named Adam Reynolds (who doesn’t have a blog, from what I can tell) put together a computer wallpaper that includes all of Dean’s Simpsonized “Lost” characters. Below, check out a few of Dean’s individual characters as well as Adam’s wallpaper composite. 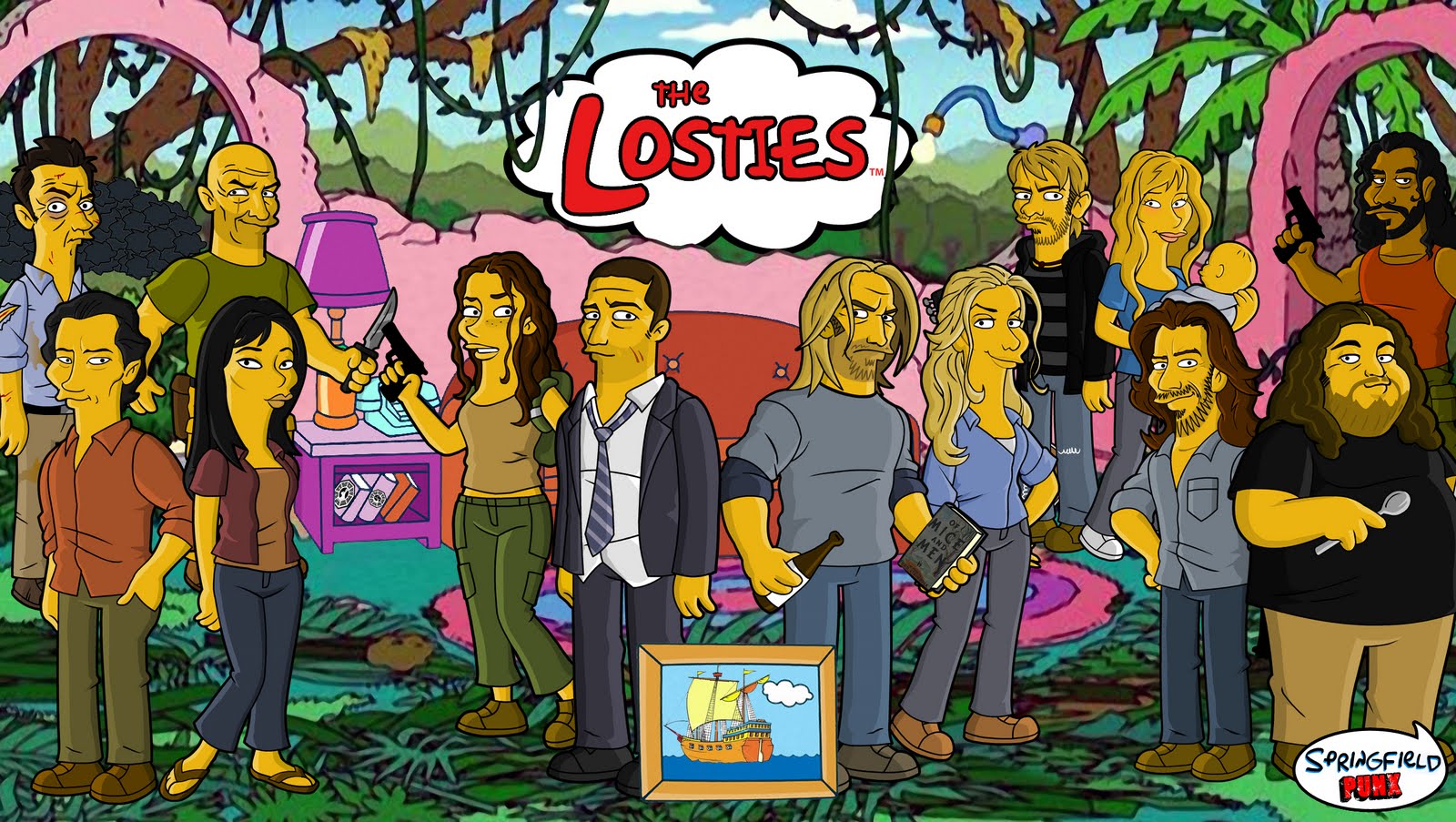 All images available at springfieldpunx.blogspot.com.