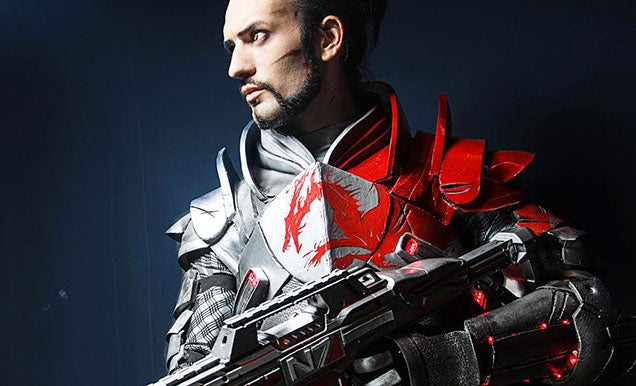 ABOVE: Leon Chiro’s cosplay of Commander Shepard is incredible. Check out Kotaku for more images.

And here’s an Inquisitor helmet from Dragon Age. [Fashionably Geek] I wouldn’t buy the red ones if I were you. [ThinkGeek]

It might seem strange to call an obituary “the best ever,” but I bet that is exactly how Aaron Joseph Purmort wants us to think of his. He wrote it himself before he was bested by his arch-nemesis, Cancer, at just 35 years old. [Geekologie]

The Disney Store has a R2-D2 suitcase that bleeps, bloops and lights up. [Gizmodo] Here’s a crocheted viking helmet for your cat. [Technabob]

Didn’t take long for someone to get a tattoo of the new droid from The Force Awakens trailer. [Elite Daily]

SuperHeroStuff has a sexy Wonder Woman corset and panty set. 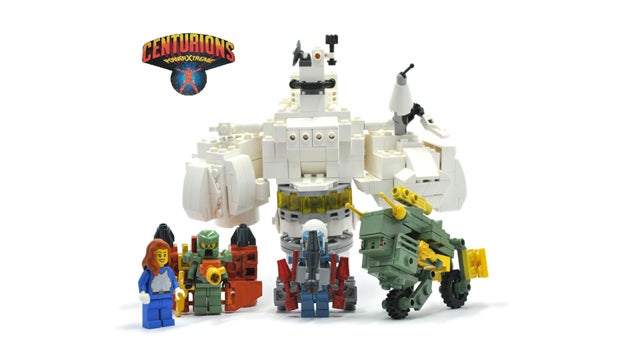 Characters from the 80s cartoon Centurions as minifigs. [Kotaku]

The College of Wizardry made a trailer to advertise its 3-day long larping event. [Geeks Are Sexy]

Jack the Ripper vs. Hannibal Lecter [Geeks Are Sexy]

The Force Awakens gets the LEGO treatment. [Geek]

And Now: T-shirts you’ve got to buy today, before they’re gone! 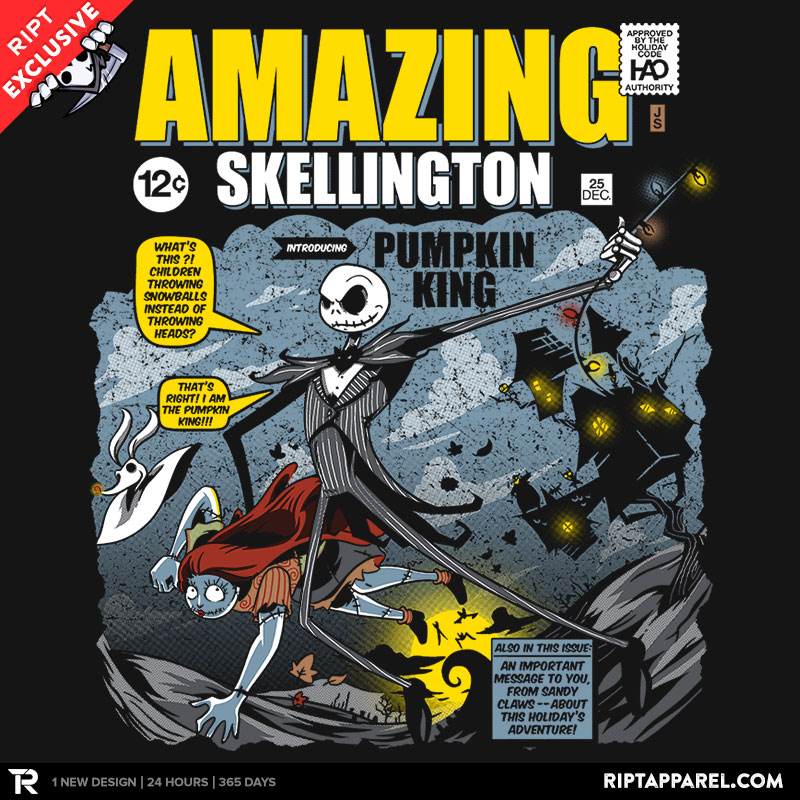 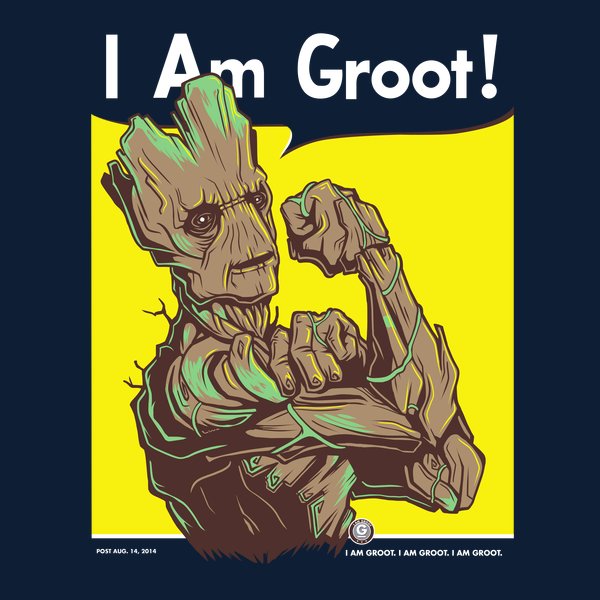