ABOVE:  For $110,000 you can own a studio apartment decorated to look like Star Trek’s Voyager. [Geeks Are Sexy] Speaking of the Death Star, how about one reimagined with LEGO Friends? [Brothers Brick] This kid has the most awesome parents in the universe. [Unilad]

Game of Thrones desk lamp is available at ThinkGeek.

The difference between being an Avenger and being a Legend of Tomorrow? Hawkgirl and White Canary will TOTALLY get their own action figures. 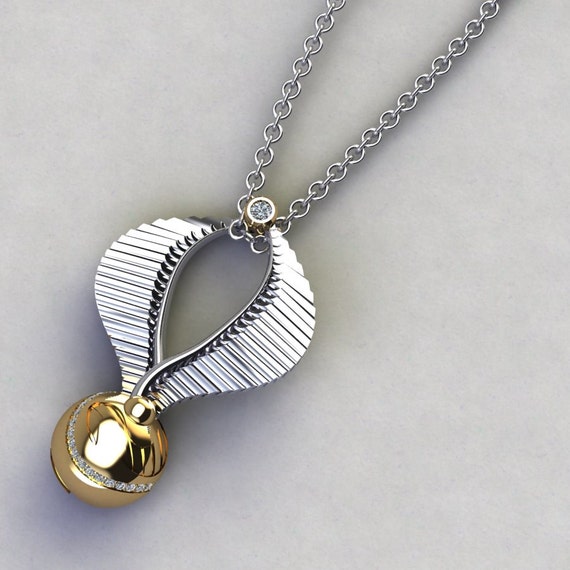 This golden snitch necklace proves once again that Paul Michael can do no wrong. This is the ultimate in nerd time-telling. [Geek Alerts]

This is the best-worst Hulk cosplay ever. [Geeks Are Sexy]

Kendo swordsmen battle it out with lightsabers. [Geeks Are Sexy]

Because we all should make money doing what we love.

Funny Or Die shows us how awful the world would be if everything worked like cable. 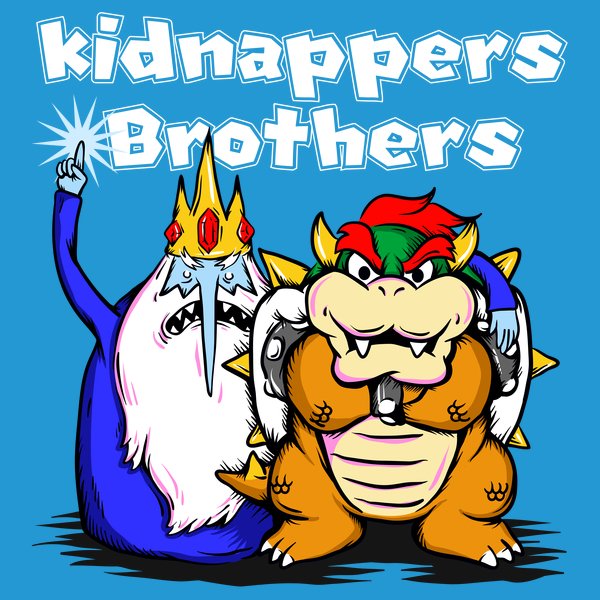