ABOVE: FINALLY! We’re getting an official Game of Thrones Risk! [Geekologie] 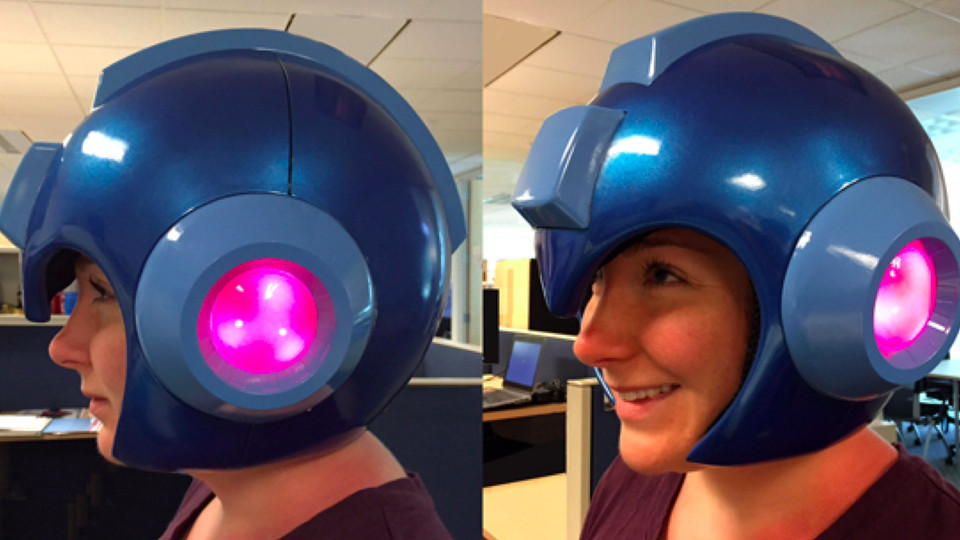 You can buy the DeLorean at ThinkGeek.

Geeks Are Sexy has a great roundup of cosplays from Montreal Comiccon, like this Garrus Vakarian from Mass Effect.

ThinkGeek has a Rocket Raccoon backpack.

Fallout parody music video set to the tune of ‘I Can’t Fight This Feeling.’ [Geeks Are Sexy]

There’s a quadrocopter that looks like Snoopy and his doghouse. [Geekologie]

Mark Wahlberg could be a shark. You never know. [ADHD]