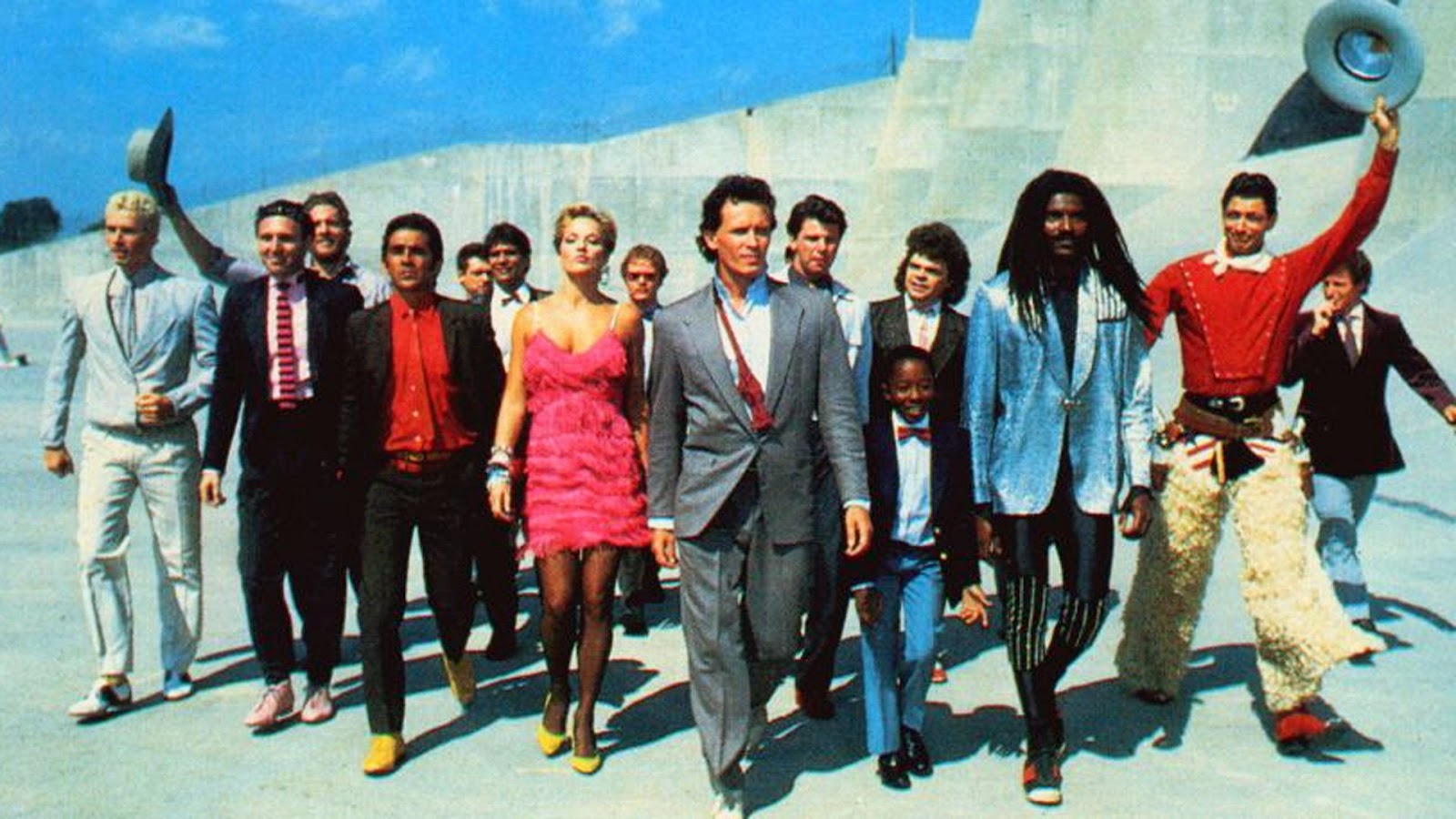 Kevin Smith has typically been a love him or hate him director. He received much acclaim for Clerks and Chasing Amy in his early years but quickly became a go to for critic vitriol with Jersey Girl and some of his latter movies. With this years release of Yoga Hosers, his followup to Tusk, it seemed critics of Smith would only have more fodder. However once he directed an episode of The Flash, all that criticism seemed to almost wash away. Even hard core Smith haters have come around, at least partially. So now that Smith has a leg into TV what’s his next move? Buckaroo Banzai of course!

Kevin Smith has long announced, or even come up with, new ideas on one of his many podcasts. This week’s Hollywood Babble-On had Smith expounding on his television career and what it could mean for us steadfast Blue Blaze Irregulars. It seems that MGM has a huge cache of films in their catalog and Smith has been approached about bringing one such film to the small screen ala Fargo. The Adventures of Buckaroo Banzai Across the 8th Dimension was quite possibly the best thing to come out of 1984. It was sci-fi, adventure, comedy, romance at it’s best with a few musical interludes thrown in. The film starred Peter Weller as Buckaroo, a modern day renaissance man destined to save the world from Red Lectroids. Jeff Goldblum co-starred as one of Buckaroo’s Hong Kong Cavaliers – the name given to his band who also went on adventures with him. John Lithgow almost steals the show as a crazed scientist over taken by the Lectroids. There is no one sentence to easily sum up the movie and if you have not seen it, by all means find a copy immediately.

Smith agrees on the watchability of the movie and during his podcast he effuses his love for the movie in all its weirdness, saying that it influenced his current slate of oddball films. When offered the chance for a Buckaroo TV show, he was it seems eager to jump on board, “And I was like ‘Oh my Lord, I’ve loved this movie forever. If you were gonna do that, basically you just do the entire movie for Season One, and then in Season Two you finally do the sequel we’ve all dreamed about: Buckaroo Banzai vs. The World Crime League.’ ” According to Smith the deal has been finished to develop Buckaroo, and now it’s time to take it around and find a home for it. He claims the people he’s working with are good at finding homes for things and he is optimistic that soon we will have a full fledged show. It will indeed take a very special network to be home to Buckaroo, and a special audience to love it. Smith is right on track with setting up the show using the movie plot to introduce the world which is unfamiliar with Buckaroo. For the rest of us we’ve been waiting over 30 years to see Buckaroo take on the World Crime League as promised; waiting for a season two shouldn’t be too bad.  It’s worth noting as well that Smith would ideally want to bring on some of the original cast, though in different roles, even mentioning Peter Weller playing a villain this time around. The full Hollywood Babble-On podcast goes into more detail with Smith’s feelings about the movie as well as his foray into television. Tune in, catch up, and remember – No matter where you go, there you are.

Tags: buckaroo banzai, Kevin Smith, The Adventures of Buckaroo Banzai Across the 8th Dimension, the flash