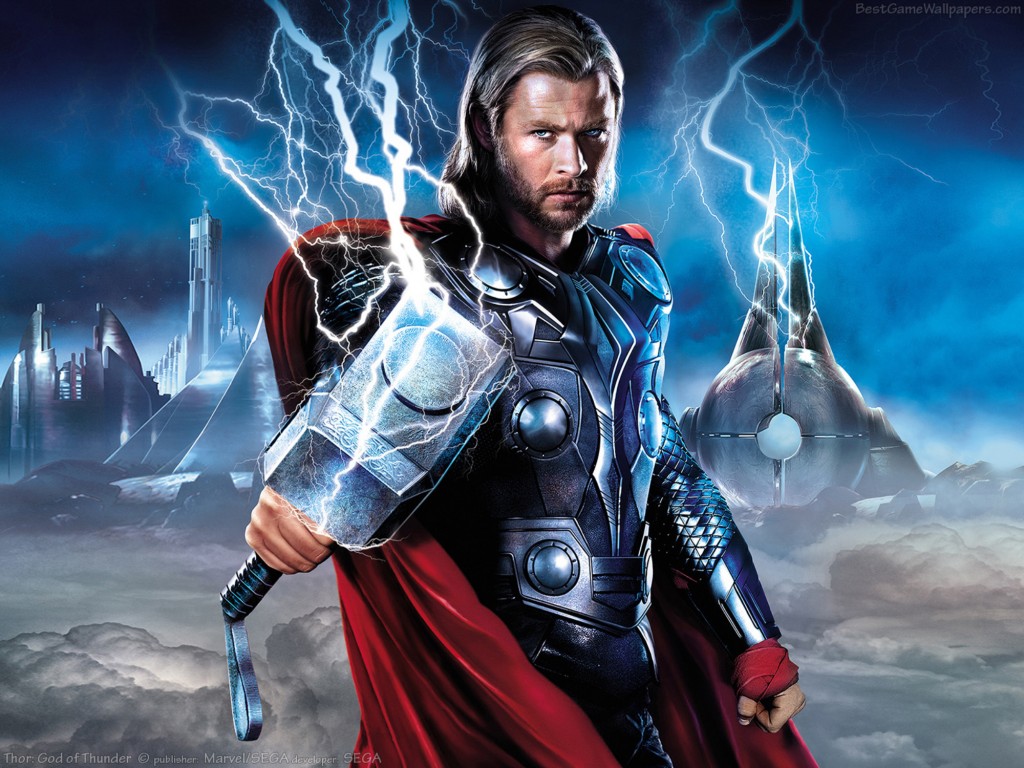 Marvel has made a pretty heavy announcement today adding some big names to the cast of the upcoming Thor: Ragnarok. They have also released some beautiful new concept art featuring the new villain Hela. Thor: Ragnarok will be third outing for the Norse God’s solo flicks and fans are hoping that the third time is still the charm. With the new cast additions of Cate Blanchett, Jeff Goldblum, and Karl Urban this latest adventure is shaping up to be pretty great.

Jeff Goldblum, who will next be seen battling aliens in Independence Day: Resurgence , has been cast as the Grandmaster. The Grandmaster is one of the ageless Elders of the Universe, an eccentric who is a master of games of chance. Sounds like a perfect fit for the perennial oddball that is Jeff Goldblum. Karl Urban has been brought into the mix as The Executioner aka Skurge. Frequently a nemesis of Thor’s in the comic books, Skurge eventually came around to the hero’s side so it will be interesting to see how Urban handles this antihero. Tessa Thompson, who proved some acting chops in Creed and Selma, has been cast as the Valkyrie. She certainly will have some big shoes to fill for the iconic character but her last few roles have proven her a strong screen presence. The final big cast announcement was that of Cate Blanchett. She has been long rumored to be playing the new villain and finally Marvel has confirmed. Blanchett can basically do no wrong in the cinematic world so having her tackle the role of Hela in the MCU can surely only lead to good things.  Marvel’s newest piece of concept art – below- gives us a peek at how the terrifying Hela will appear.

Marvel’s big man on campus, producer Kevin Feige, had this to say about the new additions to the MCU, ” The continuation of the epic Thor franchise will be powerful and unique and with the additions of Cate, Jeff, Tessa, Karl, and Mark to the cast we have the makings of his most dangerous and heroic adventure yet.” Feige’s mention of Mark, is of course Mark Ruffalo who will be reprising his Avengers role as Bruce Banner/The Hulk. They will of course be joined by Chris Hemsworth as Thor himself, along with Tom Hiddleston as Loki, Idris Elba as Heimdall, and Sir Anthony Hopkins as Odin, Ruler of Asgard.  With a cast that power packed Thor: Ragnarok looks to be an adventure worth waiting for.