It was recently announced that Marvel will be adding to its cinematic universe with its first 30-minute comedy show  – an adaptation of New Warriors. It will mark the second Marvel show on Freeform (formally ABC Family) after Cloak and Dagger. New Warriors is all about a group of teen superheroes with aspirations to be the next generation of Avengers. The group has been home to the likes of Nova, Firestar, Speedball, Darkhawk, Scarlet Spider, and many, many more over the years.

Who exactly will make up the core group in this new live-action adaptation? Well, Marvel has just made the team’s line-up official. The teen drama will include six superheroes from the Marvel comics universe.
Here are the character descriptions supplied by Freeform: 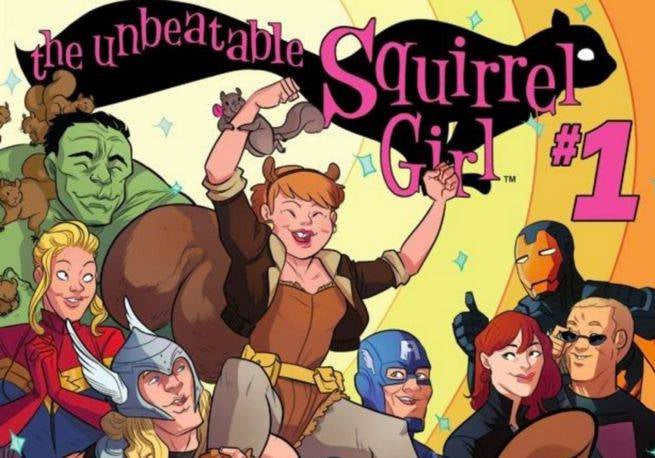 Doreen Green (Squirrel Girl)
Superpower: “The powers of a squirrel, the powers of a girl” (is acrobatic, strong, can fight, can talk to squirrels)
Doreen is a totally empowered fangirl. She is a natural leader – confident and tough, but not innocent. Doreen is bouncy and energetic, and her greatest quality is her optimism … She has faith in others and inspires people to believe in themselves. She also takes her pet squirrel, Tippy Toe, everywhere. 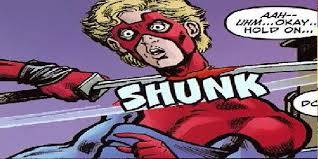 Craig Hollis (Mister Immortal)
Superpower: Cannot die.  Ever.  Maybe.  So he says.
The team troublemaker and lothario … Craig is kind of like “The Most Interesting Man Alive,” except he’s more cocky than confident and, at times, charmingly grumpy. Although Craig’s superpower seems amazing, he hasn’t made use of it at all – he’s lazy and figures if he has all the time in the world to learn how to fight, what’s the rush? 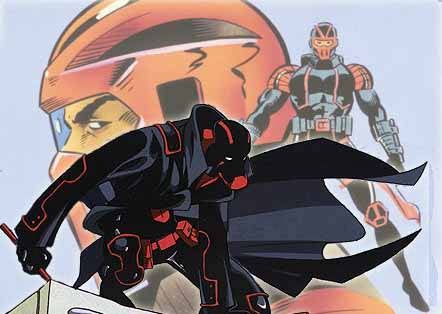 Dwayne Taylor (Night Thrasher)
Superpower: None
Dwayne is a local celebrity “hero” with his very own YouTube channel.  Brilliant, strong, noble and maybe a bit full of himself, Dwayne is a shameless self-promoter and entrepreneur. But he also deeply believes in justice – at least his version of it. Dwayne hides the fact that he comes from a really rich family because he’s afraid he’ll lose his street cred. 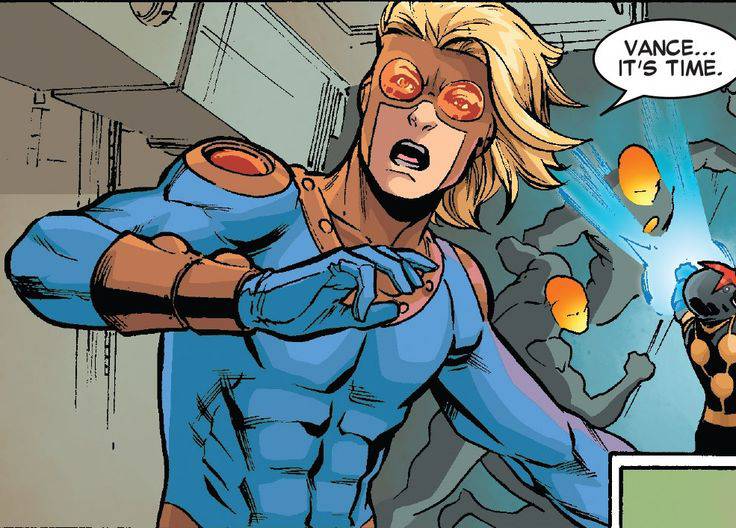 Robbie Baldwin (Speedball)
Superpower: Can launch kinetic balls of energy
Robbie grew up watching Quinjets take off from Avengers Tower and loves the idea of being a hero. He’s an impulsive and immature people-pleaser with a misplaced sense of confidence. Although you would think throwing kinetic balls of energy would be awesome and effective – his are completely out of control. 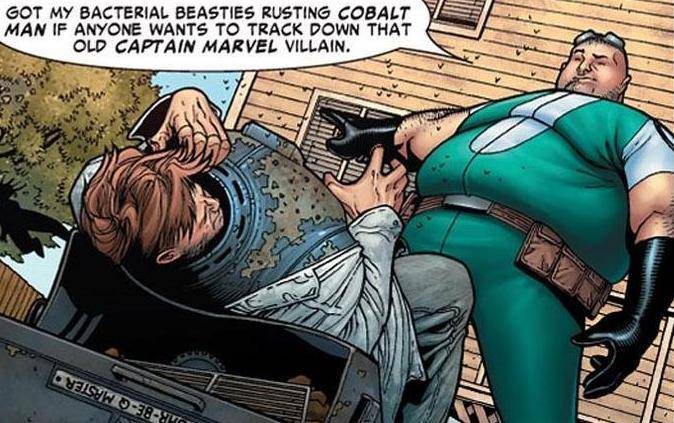 Zack Smith (Microbe)
Superpower: Can talk to germs
Zack is a shy hypochondriac whose ability nearly makes him a telepath – the germs tell him where you’ve been, what you ate and who you hung out with.  It’s impossible to keep secrets around him.  He’s a big sweet guy the team takes under their wing, and they help him find and grow his own confidence.

Deborah Fields (Debrii)
Superpower: Low level telekinetic; trickster
Deborah is proud, funny and quick-witted. Confidently out as a lesbian, Deborah has experienced deep loss in her personal life as a direct result of super “heroics.” She can take care of herself, or at least says she can. She’s the one who calls people on their BS and has no fear of putting her opinions out there.

New Warriors revolves around about six young people with powers living and working together. With powers and abilities on the opposite end of the spectrum of The Avengers, the New Warriors want to make a difference in the world … even if the world isn’t ready. With Freeform focused on a group dubbed “becomers” — those experiencing a series of firsts in life including first loves and first jobs — New Warriors explores the journey into adulthood, except in this world, they’re not quite super and not yet heroes and the guys can be as terrifying as bad dates.