Get Ready To Catch ‘Em All… AGAIN! A Quick Look At ‘Pokémon Sword And Shield’

For the last 23 years Pokémon has been a blight on parent’s wallets all over the world. With over 800 pocket monsters introduced in over 122 games, separated into 7 generations, developer Game Freak has continually captivated gamers and created life long fans, some of which have passed their Pokémon collecting obsession onto a new generation of potential Pokémon trainers and gym leaders. In 2018, Pokémon, Let’s Go Pikachu/Eevee! released on the Nintendo Switch. Basically a remake of the classic Pokémon: Red/Blue, Let’s Go! simplified the game play of it’s predecessors while incorporating elements of the wildly popular Pokémon GO mobile app, with commercial success. Will Pokémon Sword and Shield be a return to a more traditional style Pokémon game or will Game Freak continue making innovations to the monster collecting RPG franchise?
END_OF_DOCUMENT_TOKEN_TO_BE_REPLACED

NetherRealm Studios excited may disparate groups when it announced its plans for Mortal Kombat 11 (MK11), the latest installment in the now legendary fighting game. Not only does it seem that the game will appeal to hardcore fans, as well as to many of the game’s more recent converts and gaming enthusiasts, the award-winning developer is also reaching out to long-lost friends: those Kombat players who may have left the game as a nostalgic part of their past.

So with its release set for April 23rd, here is how NetherRealm Studios plans to get casual players on board with MK11:

An opportunity to compete.

END_OF_DOCUMENT_TOKEN_TO_BE_REPLACED

Top 10 Ways to Boost Your Gaming 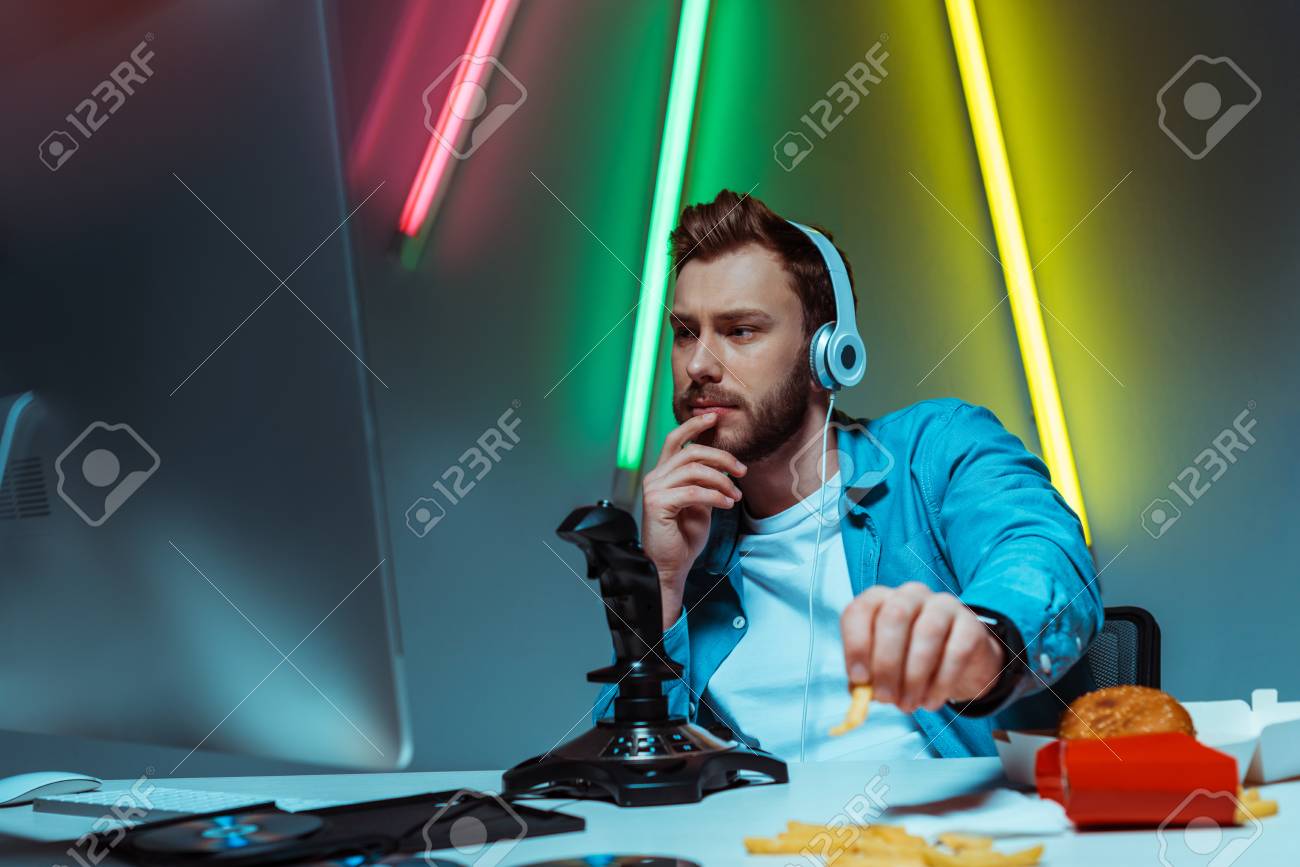 Top 10 Ways to Boost Your Gaming

The internet is the best place to play your favorite video games. The internet is also full of robust information that can also help you improve your gaming skills. New games are also gracing the market on a daily basis, and you should find a game that will keep you busy, entertained and focused.

New video games have taken the market by a storm and in a competitive twist. To boost your gaming and get as good as a pro player, you need to understand every game that you come across or figure out what will make you a better gamer. There are incredible ways through which you can become a better gamer besides training hard. For instance, picking the best rgb gaming chair can improve your gaming experience.

The demand for PS4 or an Xbox One has surged over the years. Today, there are exceptional accessories that you can get in the market and improve your gaming experience. It does not matter the amount of money you have to spend. Whether you have a $5 or $500 budget, there are remarkable gaming accessories for everyone.  END_OF_DOCUMENT_TOKEN_TO_BE_REPLACED

END_OF_DOCUMENT_TOKEN_TO_BE_REPLACED

Announced at E3 in 2016, Days Gone, was created by the Sony studio Bend. Described by some as The Last of Us meets Sons of Anarchy, this third person, action- adventure, survival, horror game, features an open world exploration of the Pacific Northwest, where a deadly virus has infected most of humanity.

After initially announcing the games release would be in 2018, then with the game receiving a further delay to February 2019, fans have been eager to get their hands on Days Gone. With yet another push back again to the ever close April 26th this year, to “further polish the game” the countdown to play, is finally almost over. END_OF_DOCUMENT_TOKEN_TO_BE_REPLACED

5 Useful Skills That Playing Video Games Can Teach You

Video games are often unfairly stigmatized. Their origins and the demographic which they appeal to most, has historically meant that for people who take themselves ‘seriously’ they are an occasional indulgence at the very most. Luckily, that unfair stigma is changing, as the games industry proves just how incredibly innovative and appealing it can be. In fact, as people have started to take it more seriously, there are actually new ways constantly being found in which video games can help people. If this seems like an outlandish idea to you, here are 5 useful skills that video games can help you develop.  END_OF_DOCUMENT_TOKEN_TO_BE_REPLACED

“Wake up, We’re here. Why are you shaking?”, these words were my introduction to the world of Tamriel and The Elder Scrolls. It was 25 years ago that the first game, Arena, was released by Bethesda, but I didn’t play until the third game in the series, 2002’s Morrowind.
Morrowind was, for me, a formative game. Along with Ultima it set my taste in games, gave me my love of RPGs. Its deep world, expansive lore, and, frankly, a convoluted storyline with no clear sense of who’s telling the truth was, and is, deeply compelling. The game drops you into it right from the start and lets you be the fish out of water your character is, and it works wonders.

END_OF_DOCUMENT_TOKEN_TO_BE_REPLACED

Could Blizzard Be In Cahoots With Netflix For A Diablo Animated Series?

Nothing can remain secret in the entertainment industry anymore. Seems more and more people are paying attention to trademark registrations at the U.S. Patent and Trademark Office. Seems Blizzard Entertainment has registered a “goods and service” trademark for a popular game that could send fans into a frenzy. For years fans have clamored for Blizzard to get into making their own CGI animation. Love or hate the games, there’s no denying that their CGI is top-notch and their shorts and trailers are nothing short of jaw-dropping in terms of quality and storytelling. But will this next endeavor endear fans or ruffle feathers?

END_OF_DOCUMENT_TOKEN_TO_BE_REPLACED

‘Borderlands 3’ PC Launch Announcement Is Anything But ‘Epic’

PaxEast gave us a lot of really cool news, but the Borderlands 3 announcement arguably dominated over everything else. But even as they got excited, fans questioned why Gearbox wanted to wait a week before announcing the pre-order and launch information. Then, as the info dropped they slowly became aware. There was a not-so-small caveat to the PC version’s launch that could have gotten Gearbox CEO Randy Pitchard booed off stage. What announcement could incur the wrath of fans so eager for the new game? What decision could’ve been made with the PC launch that Gearbox feared to announce it live and ruining the momentum of their announcement?

END_OF_DOCUMENT_TOKEN_TO_BE_REPLACED

The Borderlands franchise by developer Gearbox is one of the most beloved First-Person Shooters (FPS) in history. Spawning 3 full games, numerous DLC, an iOS games, and an episode game, a comic series, novels, a new card game, and plans for a movie still in development. PAXEast saw the announcement of the much-anticipated Borderlands 3. Fans were treated to a trailer of the new game at the end of the Gearbox panel as well as a quick rundown by Gearbox leader Randy Pitchford. Did it live up to expectations? If the way fans defended the game from the less-than stellar review by website Polygon, the answer is an enthusiastic “yes!”