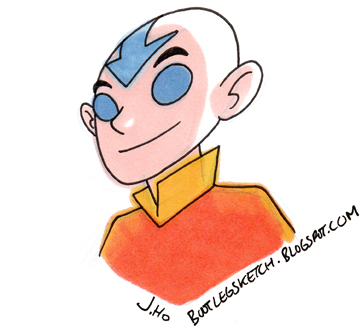 We here at Nerdbastards are all about trying to crack a good joke here and there, but now isn’t the time. Sometimes bad things happen to good people and this is one of those situations. For Hillaire S., a young woman living in a Texas, the justice system is second to the high school sports team.  Here’s Hillaires’ story (*Spoiler: a nerd angel comes to her aid):

At the age of 16, Hillaire S. was sexually assaulted by Rakheem Bolton, a basketball player and football star from the school. She did the right thing and reported her attacker to school authorities. However, they  responded to this sickening attack on a student by telling her to “Lay low”, stay away from the cafeteria, and not go to Homecoming. Rakheem admitted to the crime and was charged with misdemeanor assault, if this were an episode of Degrassi this would be the part before the credits where he gets kicked off the team.

Here’s where it gets worse. As a cheerleader for Texas’ Silsbee High School, this meant that Hillaire would have to cheer for the exact same person that committed a crime that should send him to jail. Yes, they kept him on the basketball team even after all this. She refused to cheer for him (obviously) and continued to support the rest of her fellow students. In response to not cheering for her attacker however she was publicly kicked off the cheerleading squad. By the way, the cheer in question went like a little something like this:

After her removal from the squad and being publicly branded a “slut” by an unsupportive community, she challenged the school’s decision in an appeals court. She lost, with the appeals court citing that, as a cheerleader, she was a “mouthpiece through which the school could disseminate speech–namely, support for its athletic teams,” and asserting that her refusal to cheer for Bolton “constituted substantial interference with the work of the school.” Now this brave young lady is not only faced with a town that cares more about trophies then justice but her family has now been left with $45,000 worth of the school’s legal fees, which the court is requiring that she pay.

Sad indeed, right? Now, here’s the good news. Upon discovering this story for himself Jason Ho, Assistant Editor at Bongo Comics, is trying to help in the best way possible. He’s accepting full color sketches of any character of your choice for $20 each, with every last penny going to help Hillare and her family cover the legal fees. I’d suggest that you help in this cause as well help in any way that you can.

This isn’t for any sort of multi-million dollar charity or some all night telethon, it’s to help a person that should be enjoying her life without fear. For more information on how to commission a sketch, go here,  for just simple donations please visit here. Show these people that a crime is still a crime and shouldn’t go unpunished like it already has.