Another day, another X-Men: First Class casting rumor. Who might play Emma Frost? 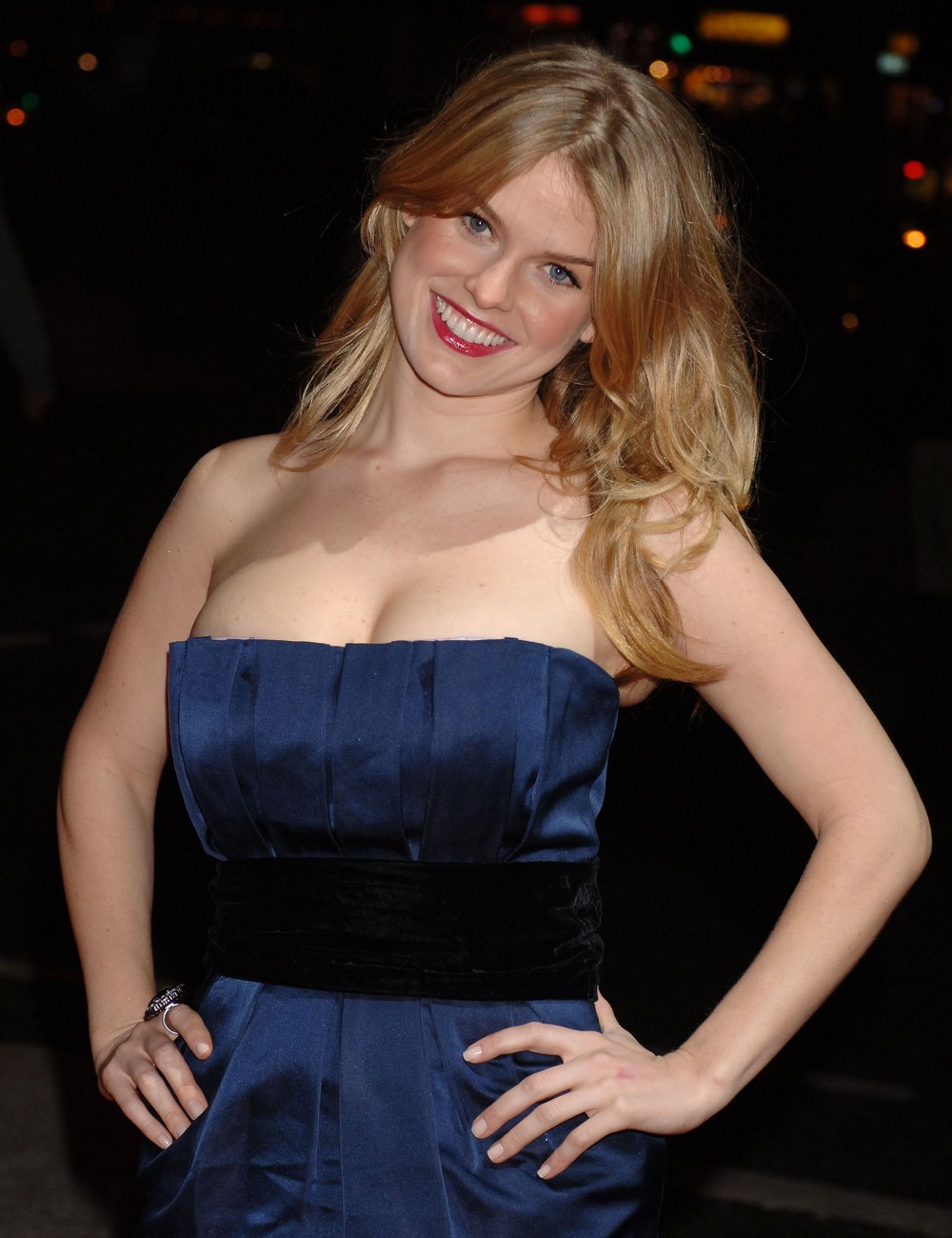 Will she be our new frigid witch?

Alice Eve reportedly is in talks to portray the ice queen in next year’s prequel-but-not-a-prequel to the three other X-Men movies (and that other abomination that starred Wolverine). Eve is an English actress who starred in this year’s She’s Out of My League with Jay Baruchel.

Previously, Rosamund Pike’s name had been atop everyone’s list for playing Emma Frost, but with Eve’s jump to more serious discussions, it appears that Pike may be falling through.

X-Men: First Class will concentrate on Professor Charles Xavier’s early friendship and rivalry with Eric Lensherr, who later became villain Magneto. Already cast are James McAvoy as Xavier, Mike Fassbender as Magneto and Benjamin Walker as Beast. The film is scheduled to be released in 2011.