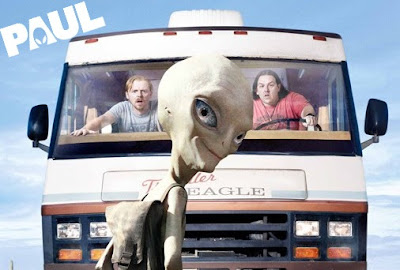 This guy gives chubby nerds hope. Jonah Hill has kissed Emma Stone, traded jokes with Seth Rogan, Adam Sandler, and scores of talented comedians. He’s done The Simpson. There probably hasn’t been many funny films that you haven’t seen this guy in or heard his voice.

Today it was revealed by THR that Jonah is making his move to direct The Kitchen Sink, it’s about “a human teenager, a vampire, and a zombie must save their town from an alien invasion.” It’s so over the top, that the title of the screenplay “The Kitchen Sink“ is in reference to the popular saying that something has everything but the kitchen sink. This movie has everything but werewolves and ghosts. Sony Pictures has acquired the movie, and Jonah Hill is the first choice to direct.

Written by Oren Uziel, the screenplay has been pitched as “The Breakfast Club” meets “Zombieland.” The movie begins with high school kids being attacked by zombies. While the kids and zombies fight, the zombies are attacked by vampires. Just then, a bright light comes from the sky, and all the Earth bound characters realize that aliens have landed on Earth and they must fight together to drive off the invading aliens.

Has a little for everyone it seems. So much fantastic in a single dose could be the films down fall, or it could be the greatest thing EVER! I hope for the latter but being that Jonah is fat and this is his first directorial gig I do have my worries. Course, he is an Apatow guy, they can do no wrong. 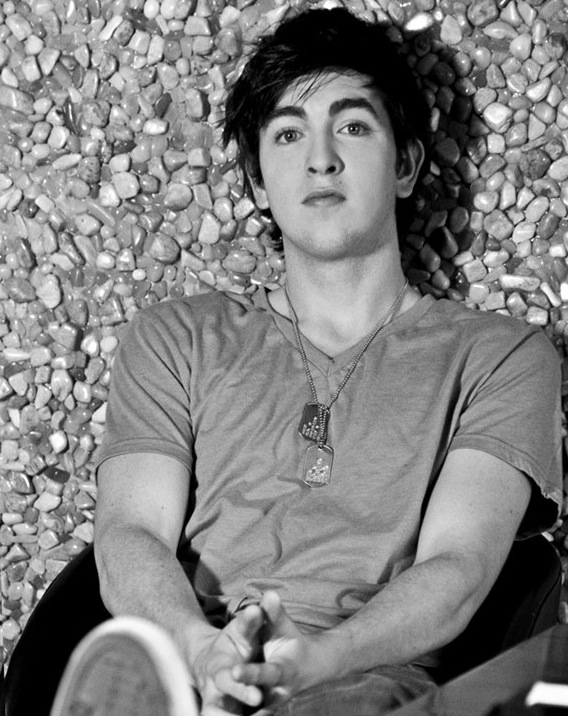