Fallout Fans Can Quench Their Nuclear Thirst As Nuka-Cola Quantum Comes To a Store Near You.

In post-apocalyptic role-playing games Fallout 3 and Fallout: New Vegas, Nuka-Cola & Nuka-Cola Quantum were drinkable items for your character which would increase your Action Points and your radiation  for a short period of time, and if mixed correctly could become a great weapon. This drink, which is found all over the Wasteland is recognized by its icy blue color. But this fictional drink, is making its way onto store shelves this fall in preparation for the release of Fallout4, and unlike its fictional counterpart, it hopefully won’t make your pee glow.

END_OF_DOCUMENT_TOKEN_TO_BE_REPLACED 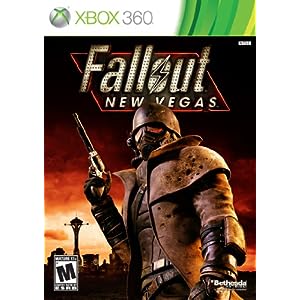