Frank Herbert’s Dune has been one of the most influential science fiction novels of the past century. It has inspired, created, and been homaged in more forms than one can count. Dune is a story that finds its way into most all sects of nerd-dom This can include spawning the most iconic worms in the world, to feeding meme culture, to inspiring films and video games. Even today, games like Enter the Gungeon make spice a usable in-game item, and shows like Futurama utilize sand worms to travel across desert planets. Truly, spice has become life. In its own, special way, of course.  END_OF_DOCUMENT_TOKEN_TO_BE_REPLACED

END_OF_DOCUMENT_TOKEN_TO_BE_REPLACED 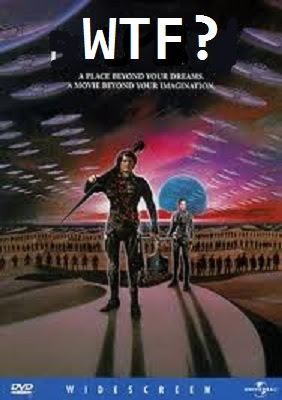