People who know me well say that I spend too much time living in the past. I’m discerning about today’s music, but if anything from the 80’s pops up on the radio, I’m blasting it. My favorite TV show of all time is ‘Tales Of The Gold Monkey,’ so the recent troubles of Stephen Collins kinda put me in a weird place. That’s a serious mistake that he’ll never recover from. Other folks are luckier than that. Time heals a lot of wounds, and when some people are done paying, they get another chance to shine above regretful choices. It’s usually several years later, but the beauty in that gives overly nostalgic idiots like myself a chance to relive treasured times. Paul Reubens aka Pee-wee Herman is one of the lucky ones. And sometimes luck is better than a time machine. END_OF_DOCUMENT_TOKEN_TO_BE_REPLACED 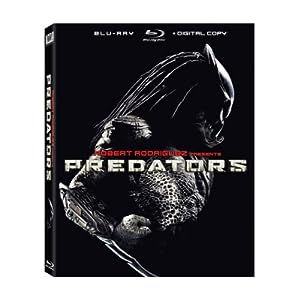 In other words, I’m only going to list the stuff that you should at least check out. You can expect a full return of DVD Tuesday next week but for now, check after the jump to see what came out and see if there is something you want! END_OF_DOCUMENT_TOKEN_TO_BE_REPLACED

Is Pee-Wee a 40-Year-Old Virgin? Tell us, Judd Apatow!

The current king of gross-out gold at the box office is rumored to be producing one of Pee-Wee Herman’s upcoming movies. I KNOW YOU ARE, BUT WHAT AM I? Infinity.