When the recent petition to include a Robin Williams tribute in World of Warcraft was successful, many fans first after thought was that Nintendo‘s upcoming 2015 Zelda Wii U console game should also include a Williams tribute. A fan started such a petition over at Change.org and Nintendo has responded. END_OF_DOCUMENT_TOKEN_TO_BE_REPLACED

Robin Williams and His Daughter in a Commercial For Zelda (Again)

Being a nerd for Nintendo‘s Zelda series, comedian Robin Williams named his daughter after the pint-sized princess. Little did he know the ramifications of his actions. 22 years later, it netted him and his daughter not one, but two father/daughter based commercials to promote the series.

In their newest adventure, the pair battle each other in a quest for the most rupees (with a clever side bet) for Legend of Zelda: Four Swords.

What was she supposed to shave if she had lost?

I’d totally explore Zelda’s dungeon, if you know what I mean.

3DS The Legend of Zelda: Ocarina of Time Commercial With Robin Williams 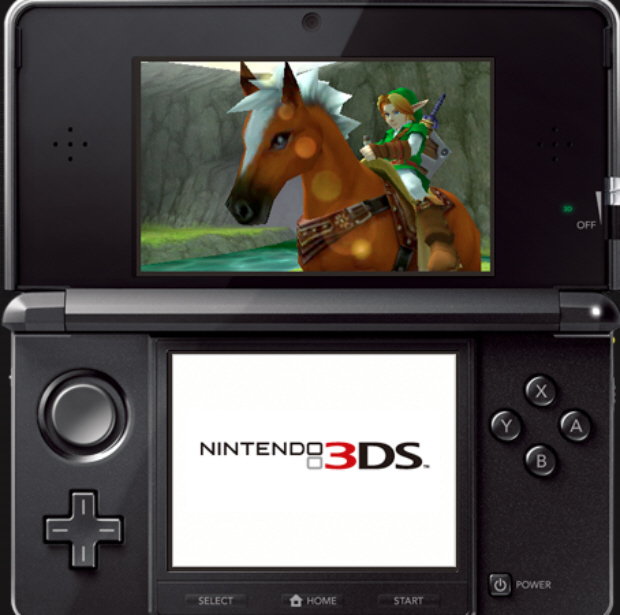 With Father’s Day coming up this Sunday,  Nintendo steps in and gives us a commercial that will make your heart feel all warm and fuzzy while plugging the release of a their The Legend of Zelda: Ocarina of Time 3D aimed for the 3DS console. This Zelda game will kick off what Nintendo announced at E3 last week, is a re-release of a classic Nintendo 64 title that will move onto the newer console and this title will be part of Nintendo’s 25th Year Anniversary of the Legends of Zelda franchise. Overall, Robin Williams really hits a home run with this  commercial that tugs at the heart strings and shows how it has affected his life with his daughter being named after the iconic princess.